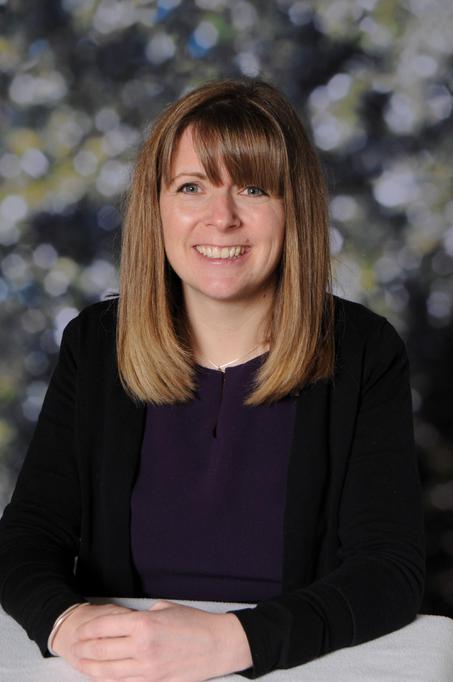 Janine Donovan is the headteacher at St Michael’s C of E First School and Old Cleeve C of E First School in Washford. Janine was previously our Director of Early Years but was promoted to take on two headships in September 2019. She is supported in her role by two Deputy Headteachers. 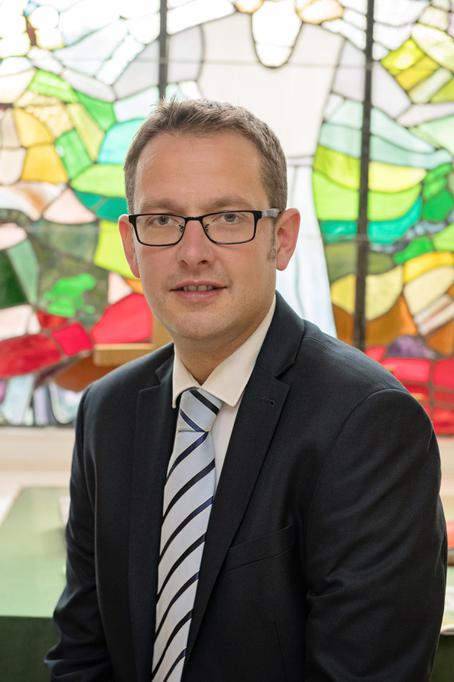 Adam has a BA (Hons) degree, before coming in to education he had experience of being a Housing Officer and working as a Business Manager for the Royal Bank of Scotland. He retrained in his mid 20’s completing a PGCE at Bath Spa University specialising in Maths.

In April 2019 Adam also took on the role of Head of Minehead First School thus ensuring transition between the schools is embedded.

Valuing gentleness and humility and embracing traditional values Adam respects individuality and the development of good character as well as high achievement.

In 2019, both schools recorded their best ever outcomes in National tests. 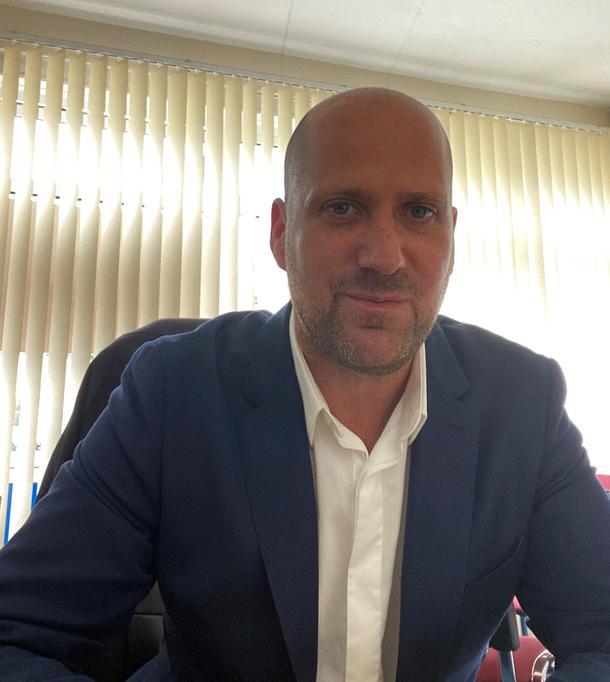 Daniel Hartley is the headteacher at Danesfield Middle School. He is an experienced teacher and leader who has worked in a number of secondary schools before coming to West Somerset. Daniel is a facilitator for NPQ teacher leadership training courses, and is also an assessor for the Historical Association. In addition, Daniel has been trained as an Emotion Coaching Champion for a county charity, and believes that children should challenge themselves to be the best they can be.